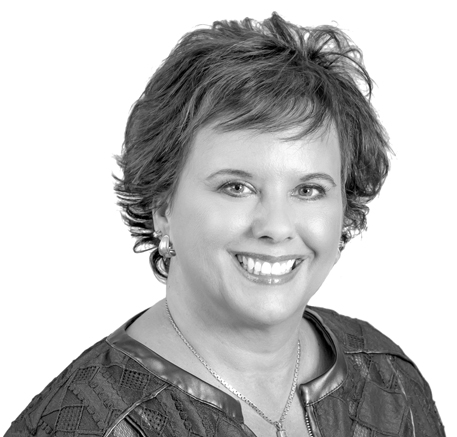 Terri is an excellent business coach. My business has doubled in revenue as a direct result of her services. My family and I are truly blessed to have found her.
Tino Contreras, Founder & Owner, Ideal Resurfacing
"Terri helped me launch my business to the next level. Before the class was even over, I had stabilized my cash flow and landed my largest client ever."
Suzanne Reeves, founder of Art+Soul Design STudio
"Terri’s coaching is simple yet profound. I’ve learned that in order to build my business, I have to go after it in a completely different way."
Janet burton, founder of career ninja coaching

With the soulfulness of Wayne Dyer and the entrepreneurial spirit of Richard Branson, Terri is a world-class business growth expert, social impact investor, and serial entrepreneur whose purpose is to inspire potential. With her own money, Terri built a portfolio of purposeful companies, Share On Purpose, Inc., and now invests in and creates mission-driven start-ups.

In a career that spans more than 30 years, Terri has launched, owned, sold, rebranded or turned around more than 50 companies. She is known for her game-changing business models and personal transformation frameworks.

Everything she built came directly from a wellspring of perseverance and soulful resiliency, which she openly shares through her first purposeful brand, Succeed On Purpose.

Terri’s power is Purpose and her weapon is Passion. She loves what she does and wants the same for you.

By awakening that same passion and drive in yourself - you too can change your life, your business, OR your career.

Terri started from humble and difficult beginnings. Very few people have experienced immense childhood trauma AND not only survived the abuse but benefited from it. Terri knows first-hand how to transform suffering into success,trauma into transformation and failure into fortitude.

Growing up with alcoholic and abusive parents in a 600-square foot rat-infested trailer, the sheer will to survive ignited her perseverance, which was later transformed into a mission to help others transform their own lives.

Taking to heart her wise grandfather’s words “you get what you focus on,” Terri learned how to change her focus to winning, rather than on obstacles in her way.

She has the kind of wisdom that can only come from struggle, heartache, failure and most importantly, the will to persevere.

The stories Terri recounts aren’t about the pain, but instead about the power of perspective. Back in early 2008 when the economic forecast was looking bleak, rather than focus on the economic obstacles that lie ahead, she instead looked for an opportunity to do good. It was from that perspective that inspired her to sell a successful business (just in time) and focus on the singular pursuit of purpose.

It was shortly thereafter that Succeed On Purpose was born starting with her own awakening: there must be a way to do meaningful work AND earn financial rewards.

But, it's not what Terri does that’s unique, but rather why she does it.