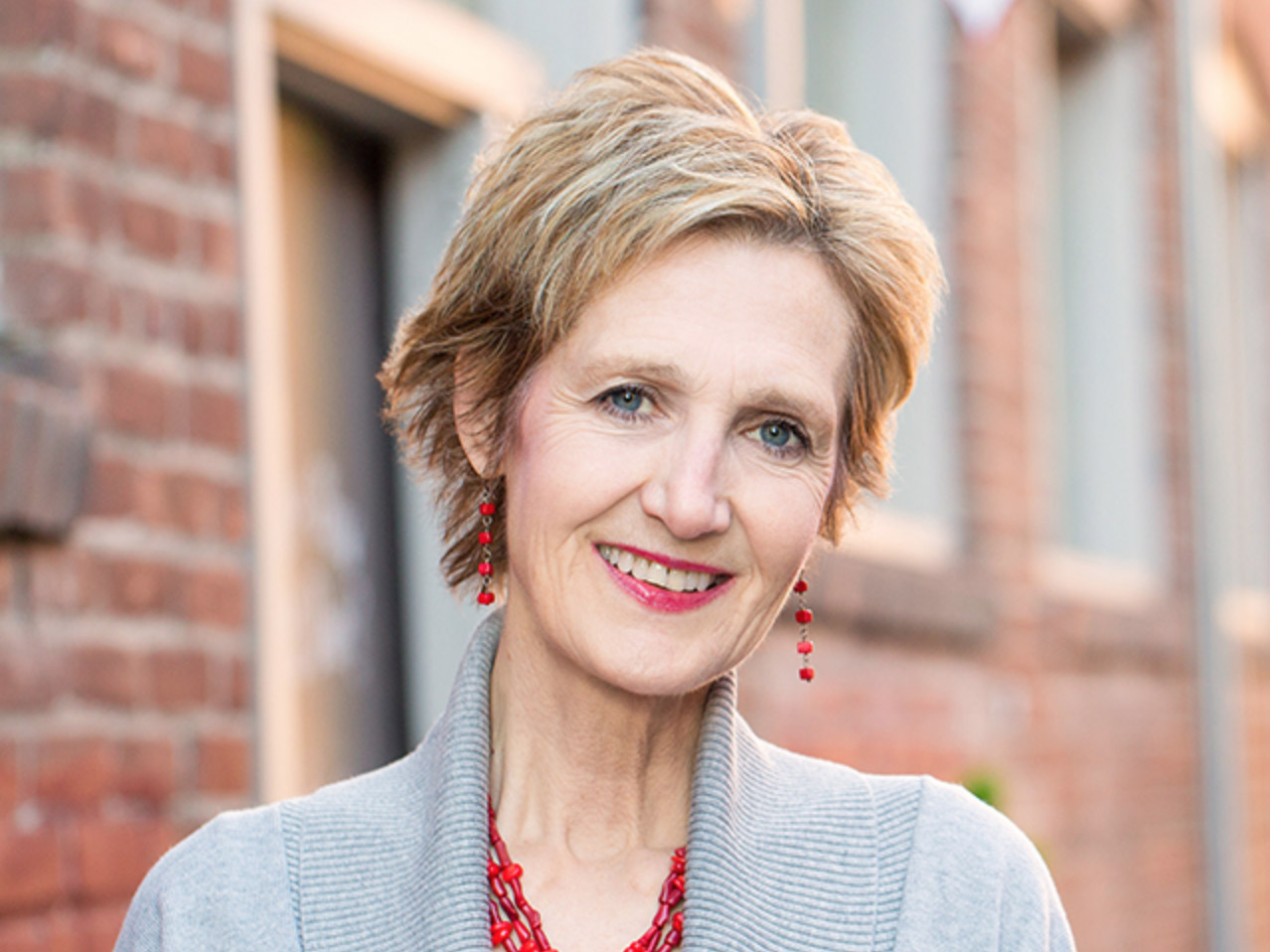 Janet Burton, a certified professional career coach, and founder of Career Ninja Coaching, has reinvented herself many times throughout her career. Prior to founding Career Ninja, Janet’s journey included stints as a fashion model and secretary, owning a catering company and bed and breakfast, as well as executive positions in healthcare, pharma and the government.

Upon Terri Maxwell’s recommendation, Janet initially completed the Pure Confidence and Discovery programs. Terri later invited Janet to participate in Terri’s Business Launch Program. Through the programs, Janet learned to overcome her fear of not being able to make her business profitable by shifting her focus from selling to serving.

According to Janet, “I really felt like I was trying to be all things to all people, and I ended up attracting the wrong type of clients. But I was afraid that if I narrowed down my prospects there wouldn’t be enough business out there to keep me out of the poor house. During the second week of the Business Launch program, the light went on for me, when Terri prodded me about who I wanted to serve. I realized I wasn’t passionate about serving the clients I was attracting. Through the small business coaching sessions, it finally clicked. By narrowing down who I was passionate about serving—instead of selling—I would actually become more attractive to the people I wanted to serve, because they would know I genuinely care about them and can help them gain confidence so they understood their unique value and what they offer, and how value isn’t defined by a job title.”

Janet describes Terri’s coaching as simple yet profound. As she explains, “I’ve learned that in order to build my business, I have to go after it in a completely different way—serve not sell, focus on the buyer, figure out what they need and build products and services to meet those needs.”

Laura found a way to focus on her life outside of work, while growing her business.

"I learned how to get my business to a more heart-centered place of authenticity.”

"I needed to focus on what I am passionate about, because that is where I can add the most value."

Elizabeth increased her business's revenue by 261%.

"It’s simple: commit, follow the method and the answers become obvious and the results inevitable.”